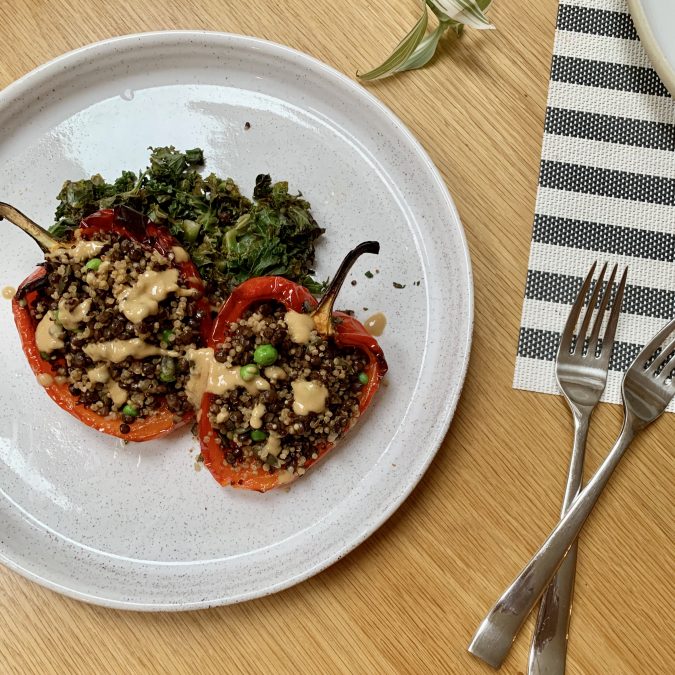 Juice of a Lime

Slice the pepper in two and de-seed.

Drizzle in olive oil and season with salt and pepper. Place on a baking tray and cook in the oven for 20 minutes on 180, flipping throughout.

Cook the quinoa and lentils according to instructions on packet (it usually takes around 15 minutes for the quinoa and even less time for the lentils).

Once cooked, drain then mix together the quinoa and lentils and stir in the peas.

Rinse the kale then spread over a baking tray. Drizzle in olive oil and squeeze over the lime. Season with salt and pepper. Cook in the oven for 5-10 minutes until crispy.

Once the pepper has softened but is still holding shape, it's time to stuff!

Add the cooked kale to your plate as the base of your stuffed peppers.

Gently place on the peppers before stuffing them with the quinoa-lentil mixture.

Crush the garlic into a small bowl. Stir, squeeze and sprinkle in the rest of the ingredients and mix well.

Drizzle the dressing over your stuffed peppers and enjoy! 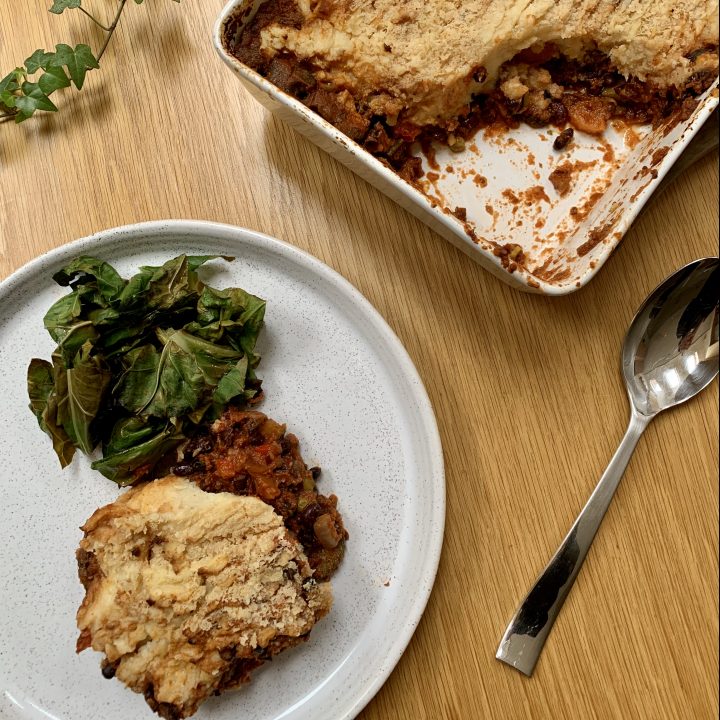 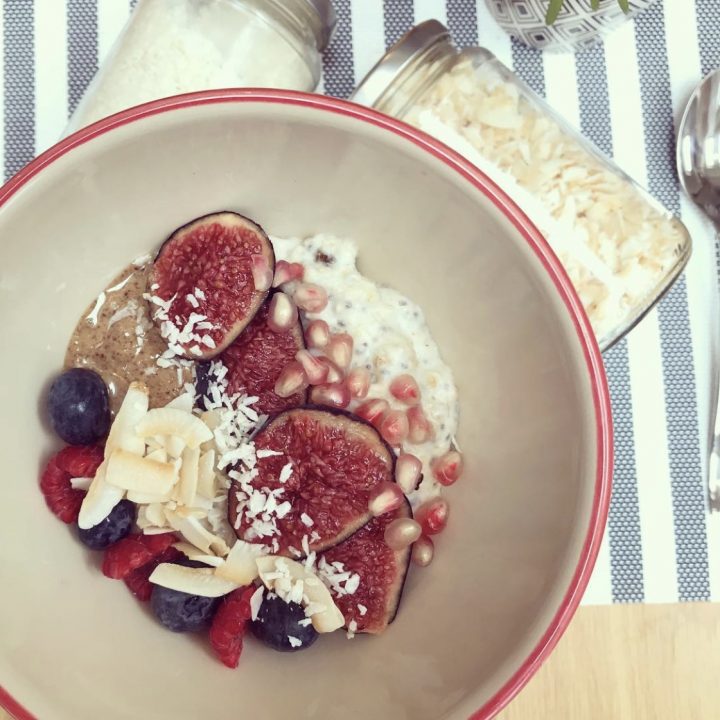 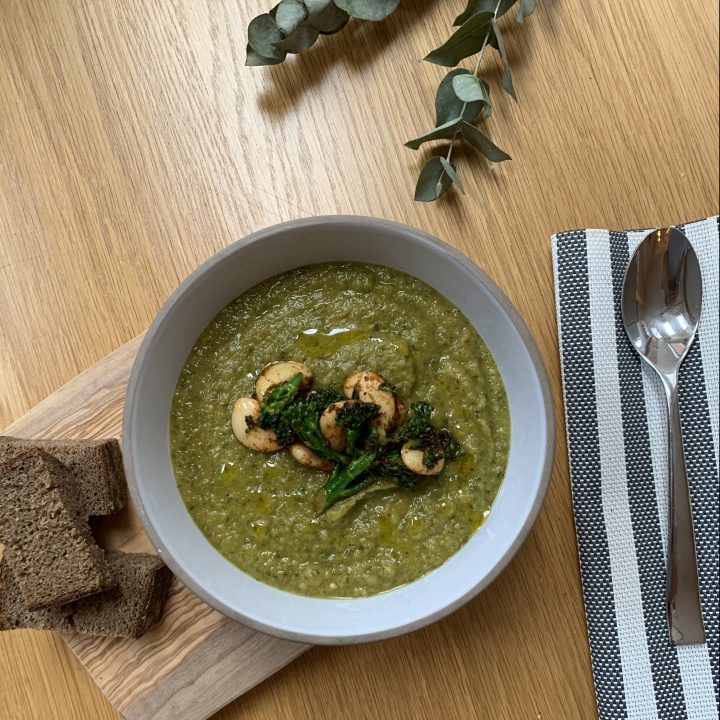 Read more
Get in Touch